Please email, call or stop by my office with any questions, concerns or ideas. 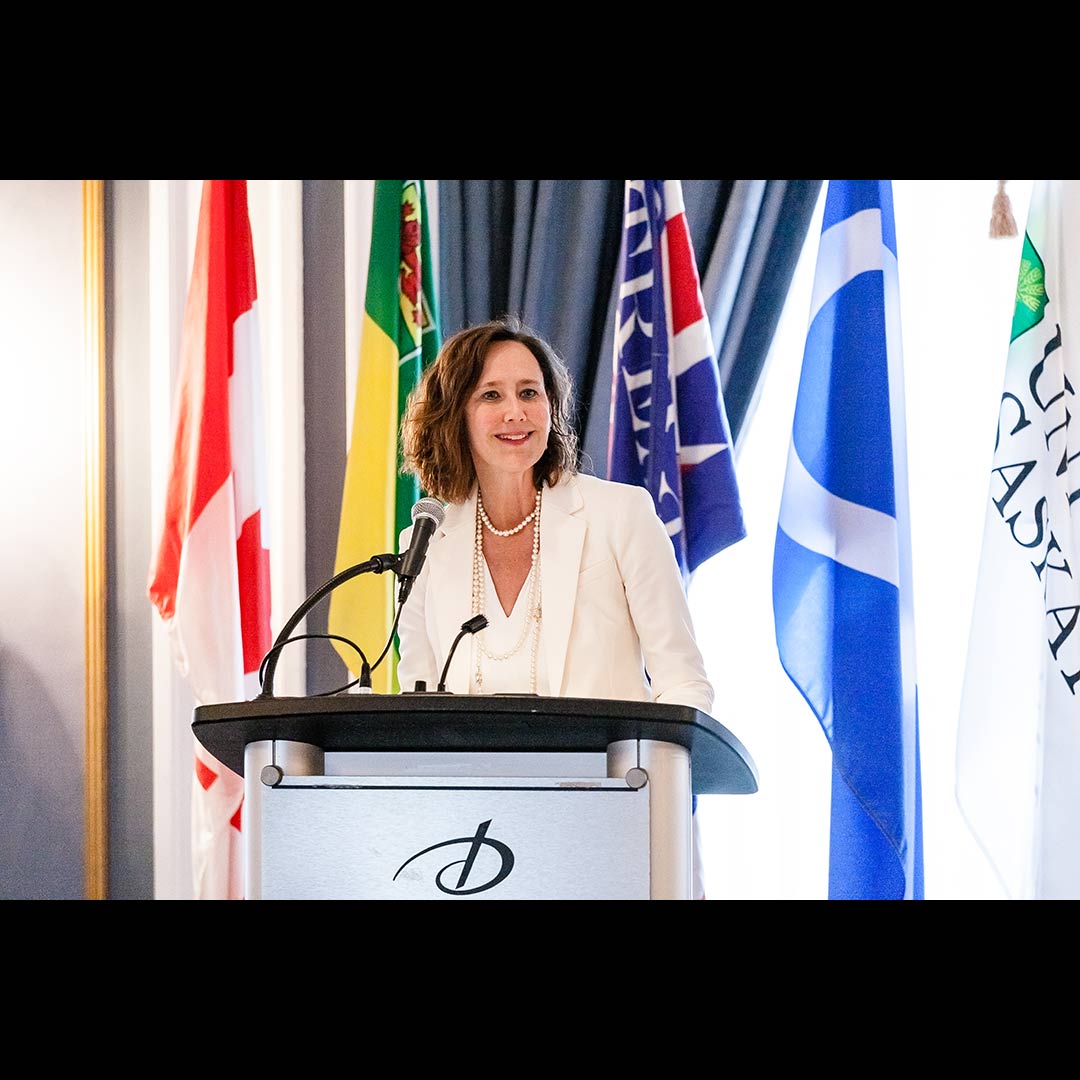 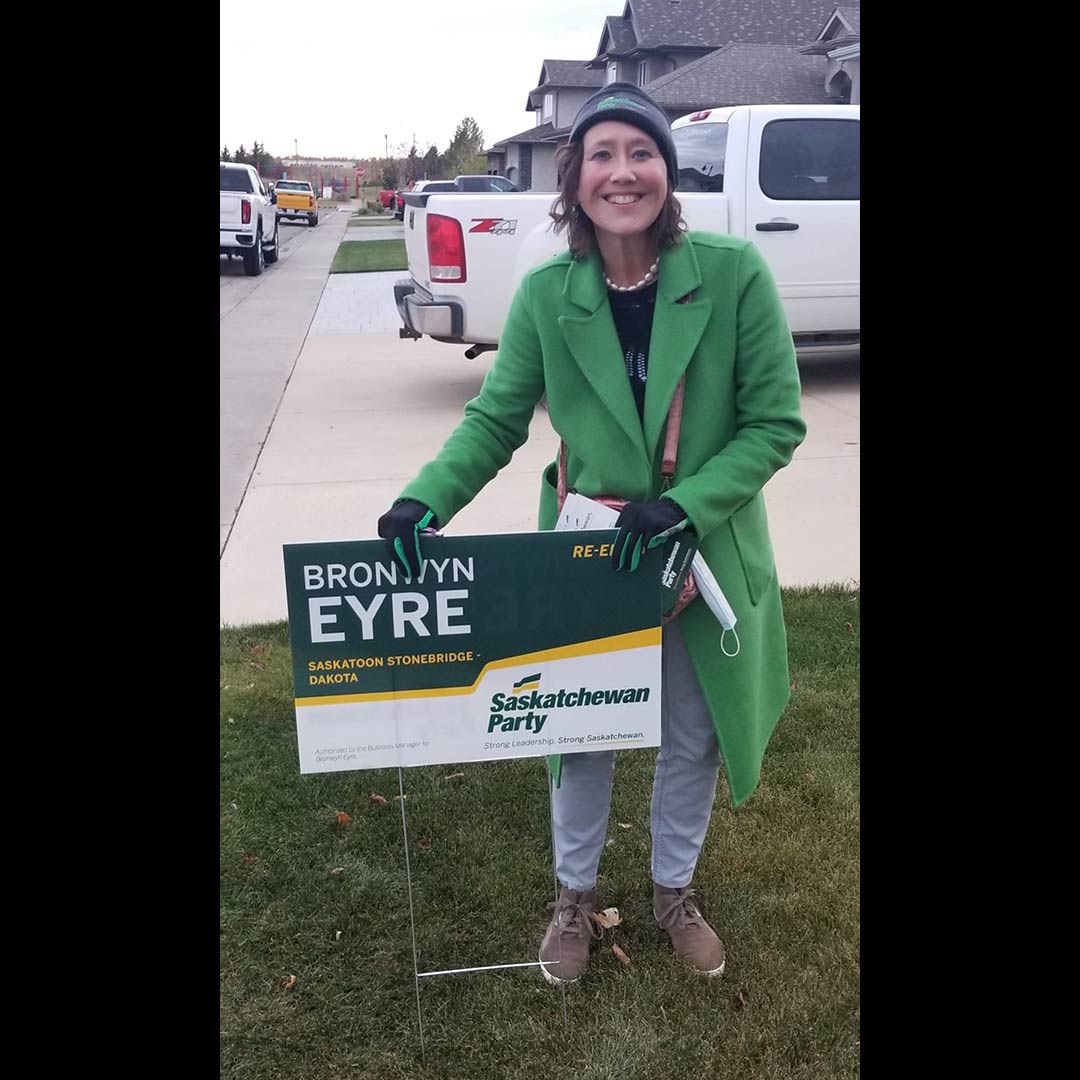 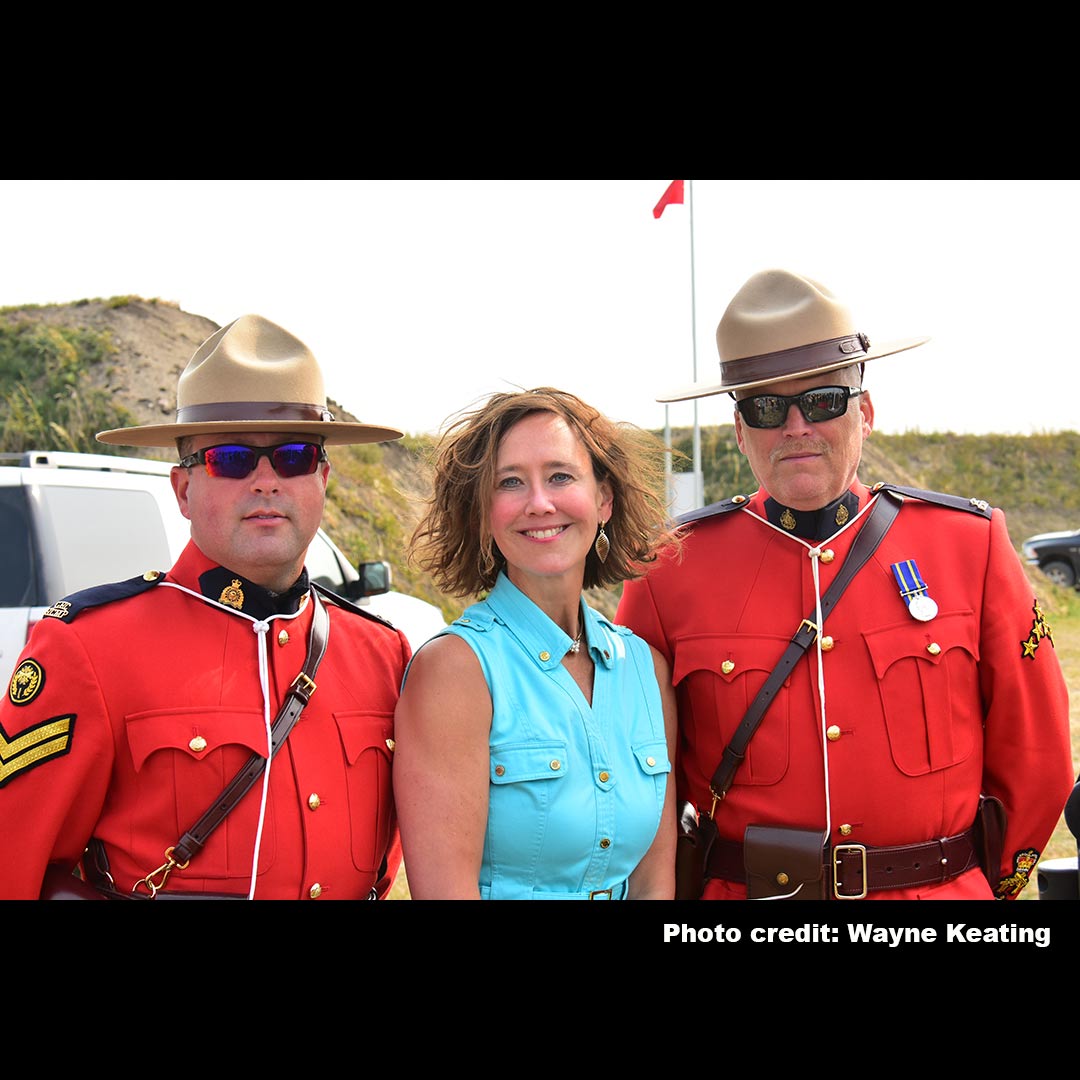 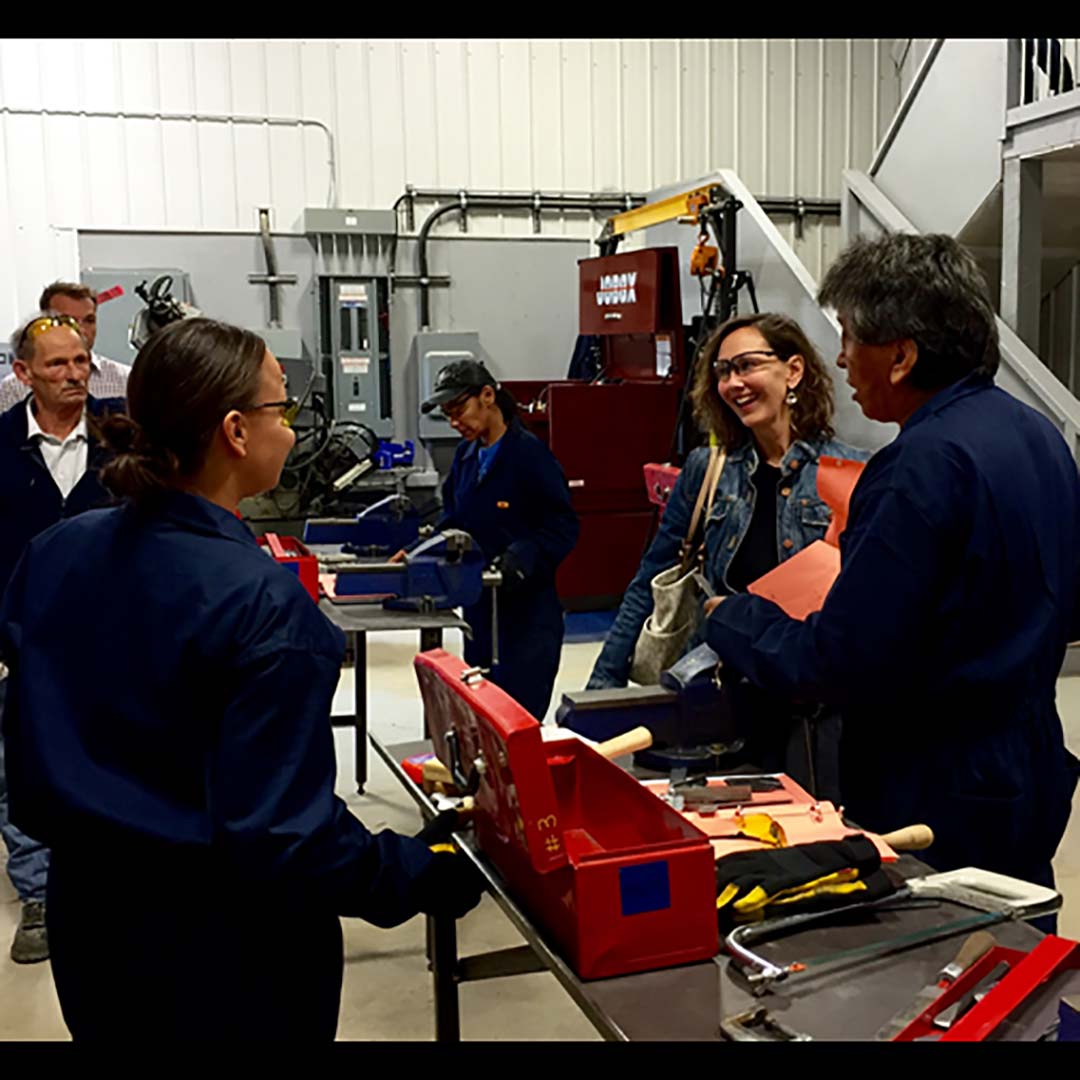 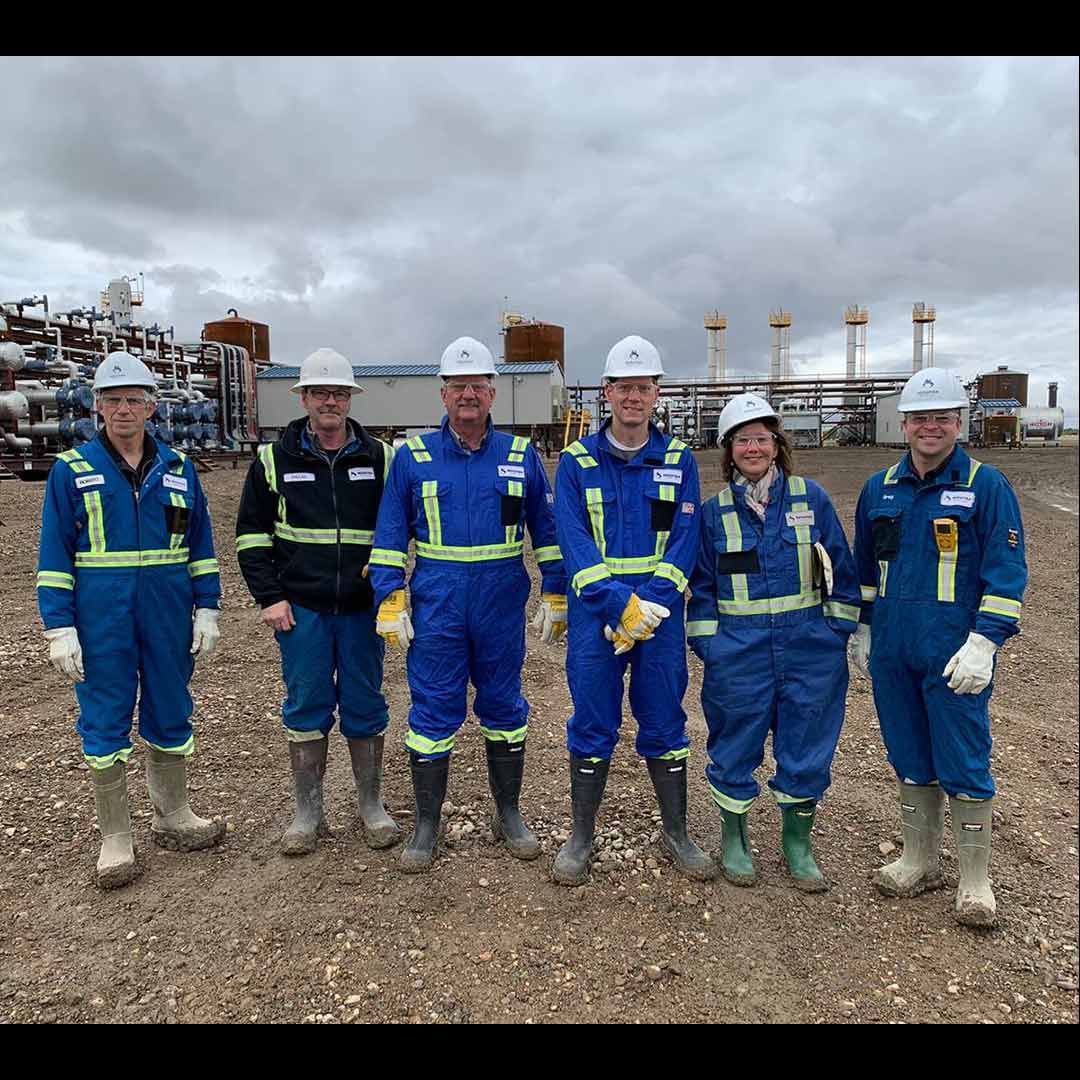 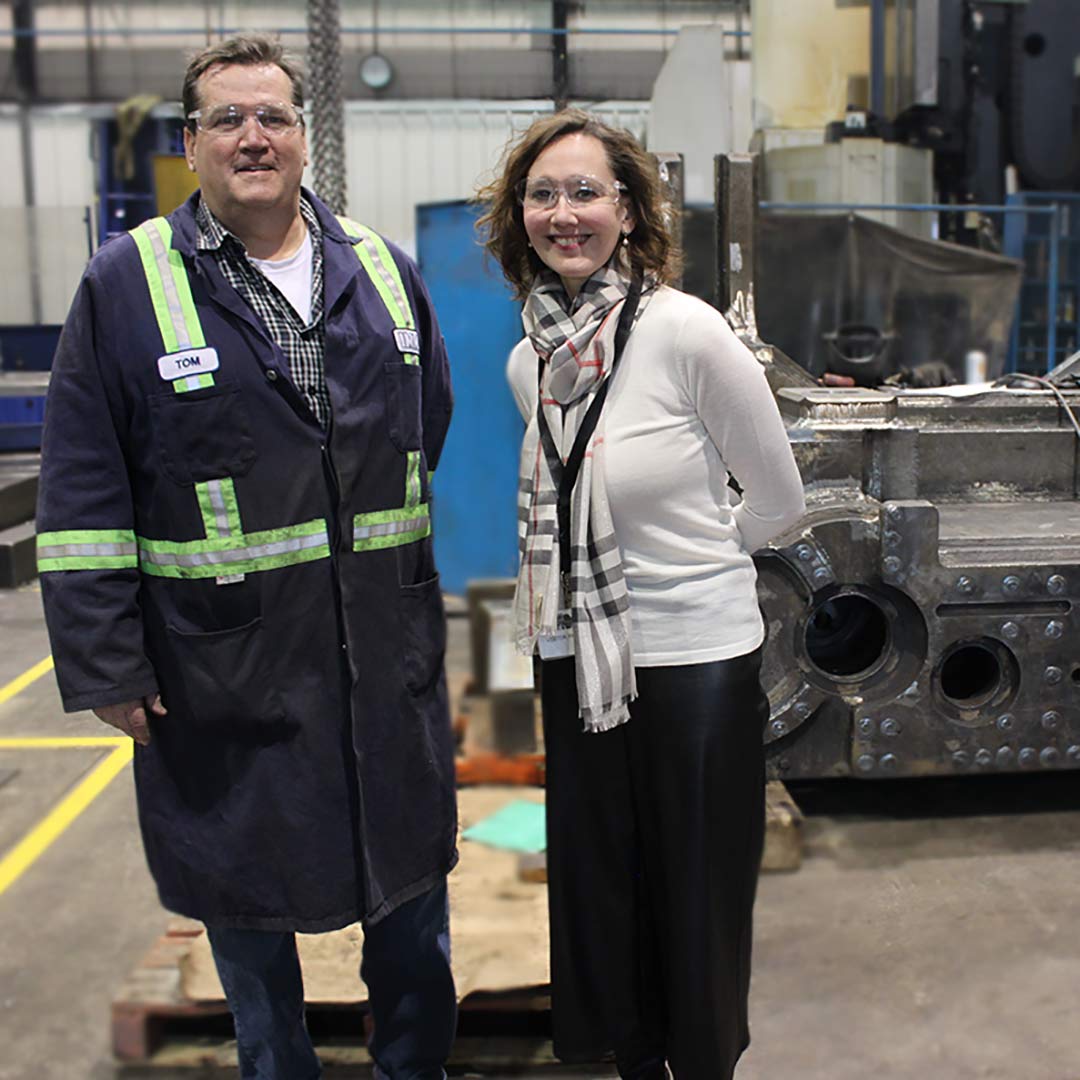 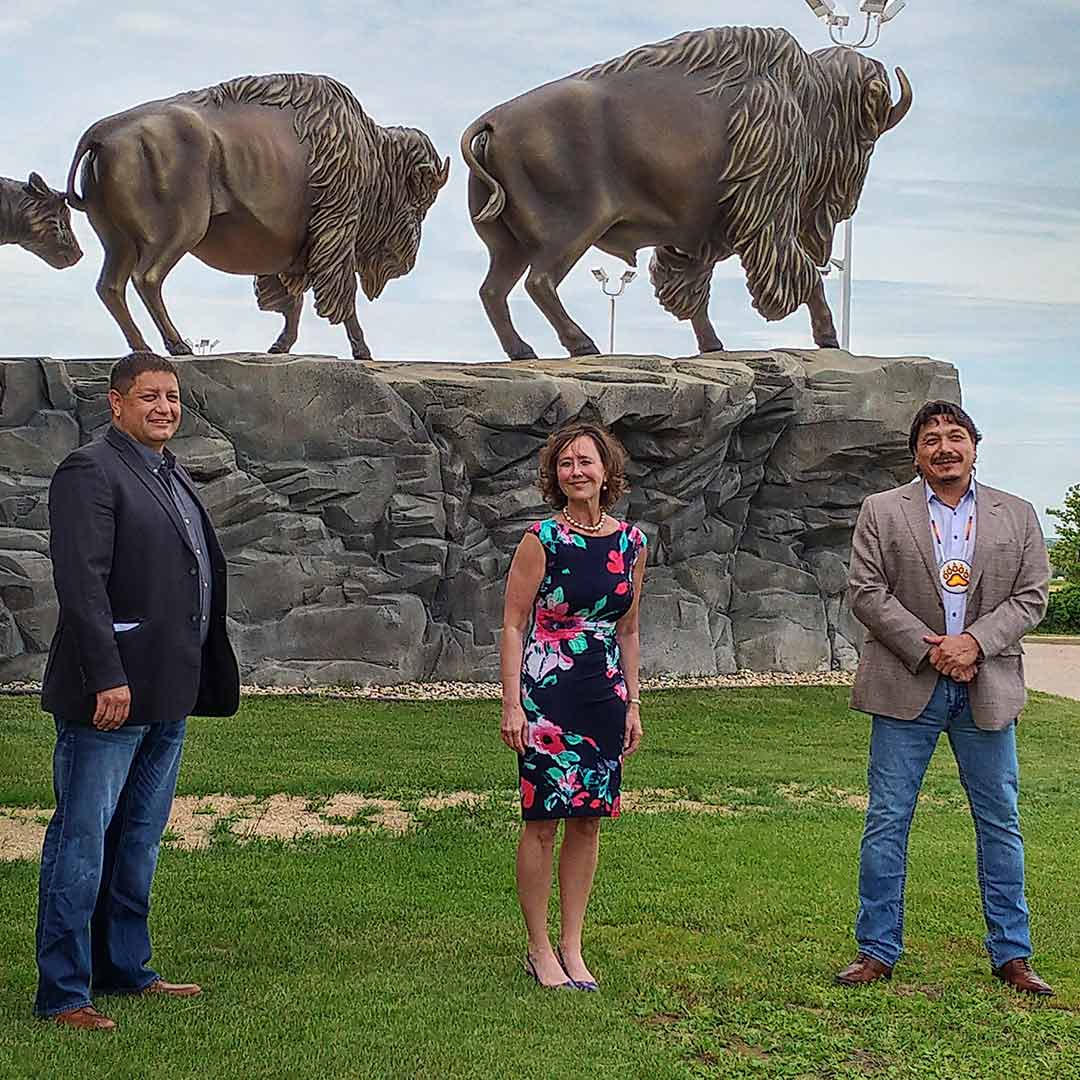 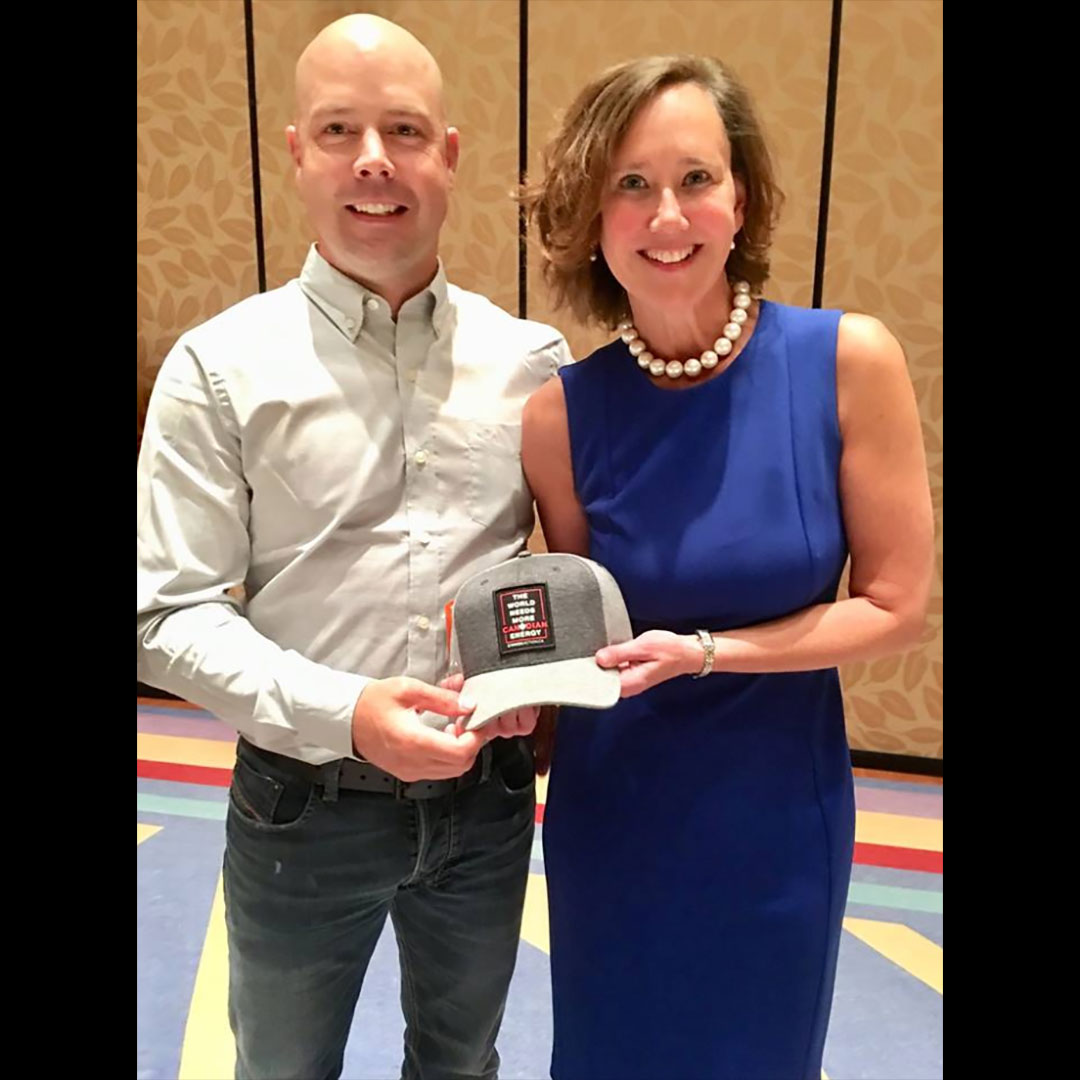 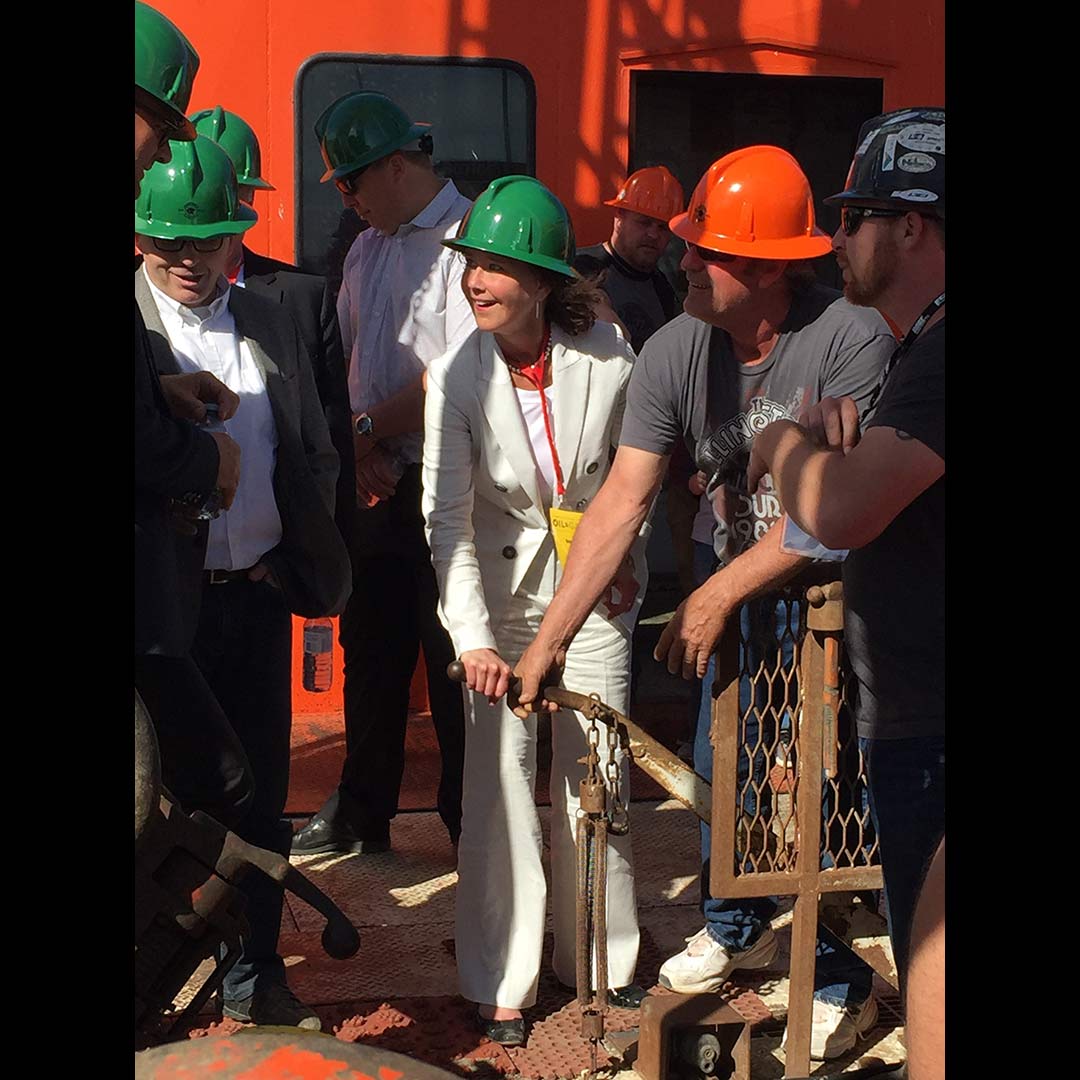 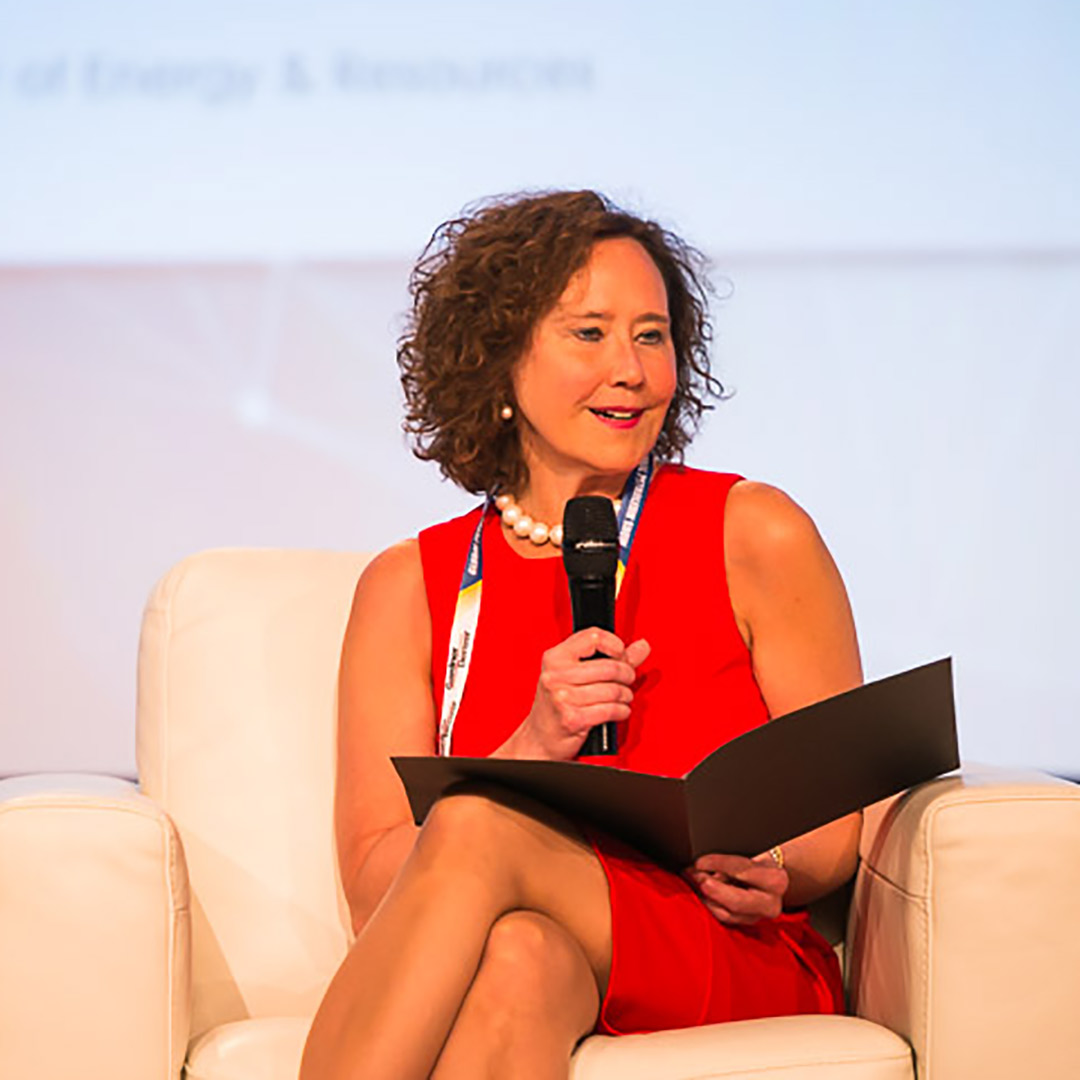 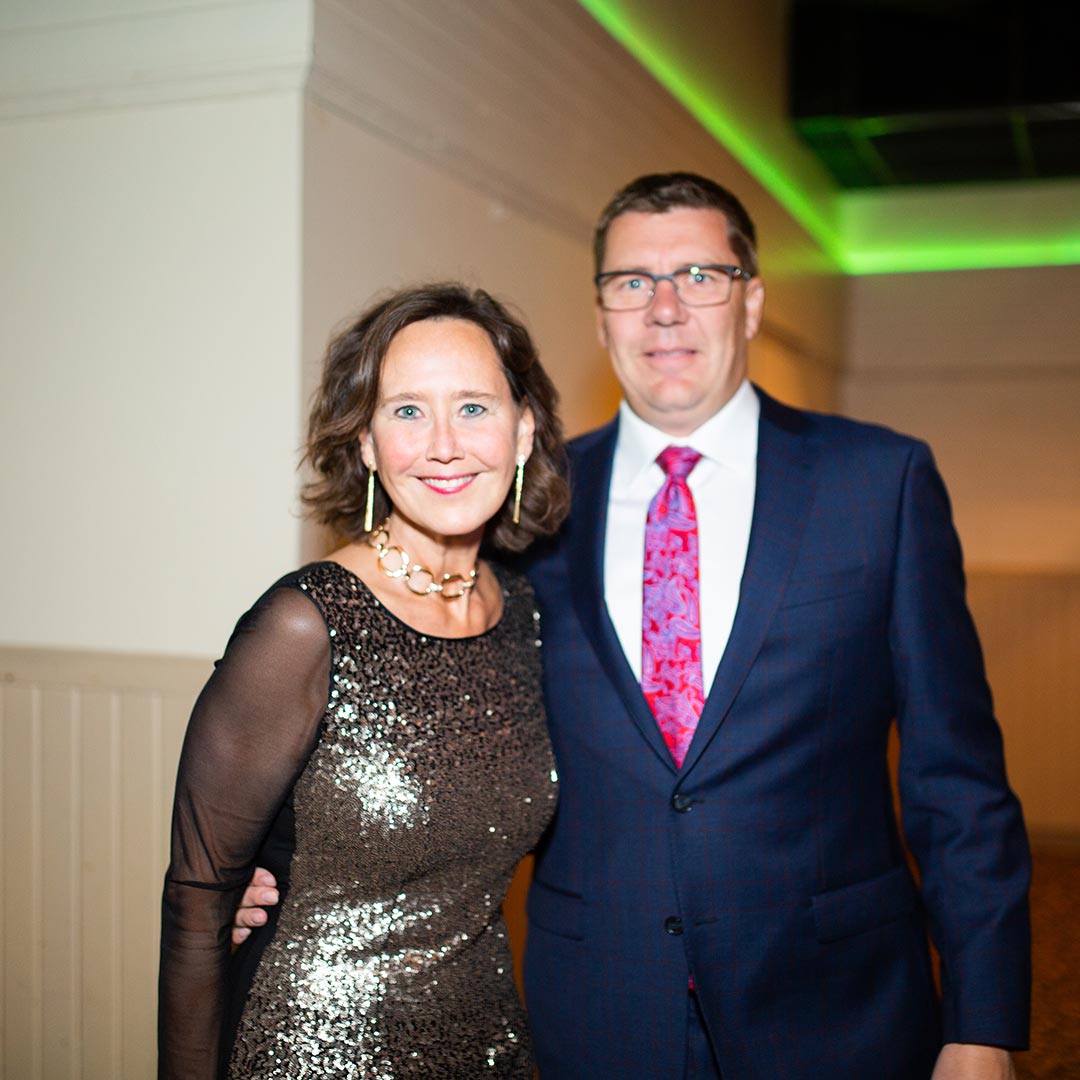 Bronwyn Eyre was elected MLA for Saskatoon Stonebridge-Dakota in 2016 and was re-elected in 2020.

A former radio broadcaster, columnist, and university lecturer, Bronwyn also served as a Saskatoon public school board trustee. Previously, she was a senior writer/editor for UK-based legal publications Commercial Lawyer and European Lawyer. She attended McGill University and the University of Saskatchewan, where she graduated in Law in 1996, and speaks French, German, and Italian.

She was appointed Minister of Justice and Attorney General on May 31, 2022.